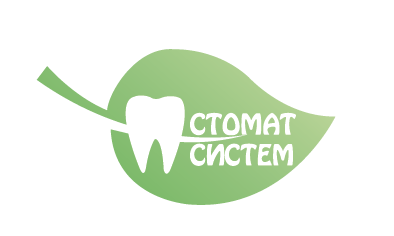 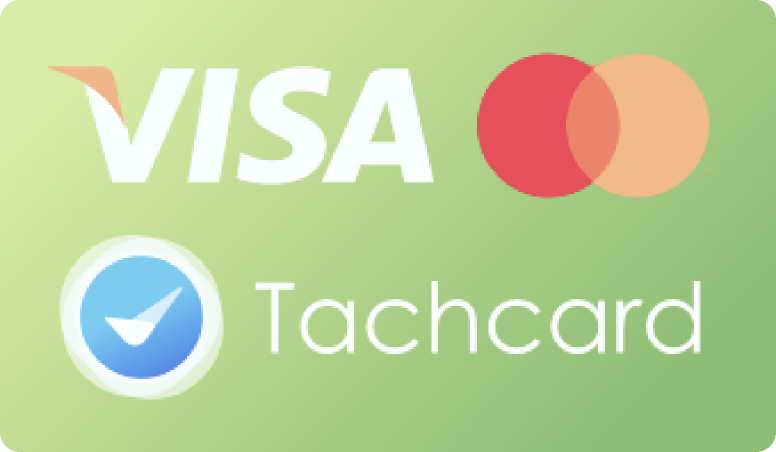 I am ready for a long road flight for work with a week- or months-long projects.
EN
УКР

I am ready for a long road flight for work with a week- or months-long projects.
EN
УКР
Book a consultation
in Solomyanka
Working with passion for you & your family
Dental prosthetics

If the tooth is destroyed, but kept its root , which is able to withstand more or less significant load , it is recommended to install a single crown. In preparation for prosthetics single crowns performed first root canal treatment, after which the canal will be sealed. Prints of the root canals will be taken, and in dental laboratory will be modeled and casted an inset. These insets are fixed in the root of the tooth with cement. Later on this inset will be cemented an artificial crown.

If the root of the tooth coud not be saved, your doctor may offer installation bridge-like prosthesis, which is mounted on next to this teeth. However, such a type of prosthesis has the major drawbacks:

Prosthetics in the absence of one or more teeth

If no one, or a whole group of teeth are missing, dentists of "СТОМАТ СИСТЕМ", in the absence of contraindications, recommend prosthetics on implants and installation of single crowns or prosthetics with the use of bridge-like prosthesis.

Implantation opened limitless possibilities of prosthesis - it became possible to replace several teeth of any length. The essence of prosthetics on the implants is that artificial root is implanted into the jaw bone, which can be fitted with abutment (the head) and a crown. The treatment process is entirely local and focused in the area of missing teeth , allowing you to maintain the integrity and health of the patient's teeth preserved. In this case, an artificial construct is absolutely indistinguishable from adjacent natural teeth.

Removable orthopedic constructions used in the complete absence of teeth or if your own teeth , acting as a reference , can not withstand the occlusal load. Removable design of any type ( including implant ) can solve questions with complete or partial absence of teeth. They are visually indistinguishable from ceramic or other crowns that are set to own teeth. Removable dentures "lie" on the gums, causing the load is distributed not only on the abutment teeth but also on the mucous membranes (or only, if the abutment teeth are missing).When is a good fixation of removable prosthesis it does not occur speech defects, the inconvenience of eating, and at night, the prosthesis remains in the oral cavity. When fixation of a prosthesis is poor doctor may offer the patient installation of conditionally removable prosthesis on iplants.Fixing conditionally removable prosthesis to implants performed with screws that pass through the chewing surface of the teeth artificial restoration.

Removable prosthetics be complete (in the absence of all teeth) or partial. In turn, partial dentures can be divided into laminar prosthesis (made of plastic) and clasp (made using metal arc). For fixing partial dentures designed special locks that are not visible at the attachment site (instead of hooks that clasps top of tooth), they are easy and convenient to use.

Using modern materials and collaborating with the best dental laboratories, we can offer any designs and satisfy the most demanding patients.